The goal was to achieve a compostable, non-toxic and expressive board material primarily of industrial hemp with the purpose of communicate how the plant can be used and utilized. The project consisted of material experiments, study visits, interviews with experts within different fields and resulted in a board material prototype that was made of domestic produced industrial hemp and other natural ingredients.

My interest in hemp started when I read a chapter about linen and hemp in the book Grön design (Green design) in 2008. Hemp is described as an environmentally friendly plant with many different uses. A few years ago I discovered hemp seeds, hemp protein powder, hemp flour, hemp oil, CBD-oil and CBD-salve. In a preparation course I saw the opportunity of gaining in-depth knowledge about the history of hemp and its uses by combining research studies and practical experiments with industrial hemp as food and materials. Since I found out that the general knowledge about hemp is somewhat vague, I felt the urge of finding ways of communicate the topic in some way that could perhaps contribute to a change of the perception of hemp.

The initial idea was to make furniture of hemp boards, but as I found out that there were no active producers of hemp boards, I chose to investigate the possibility of making a board material on my own. Even though conventional board materials are usually made of forest based residues, board materials of hemp interests me because of the potential for new and different kinds of developments in terms of aesthetic values, environmental aspects and physical properties. Board materials of hemp have previously been out on the market, but experts on the topic points out that there are no active producers worldwide. This seems to be partly due of high logistic costs, low demand and farmers that faces strict law regulations making it hard or even impossible for them to grow hemp. Some former producers of hemp boards in the US believe in a future of these board materials as hemp probably will be more legal to grow in more states in the future. According to EIHA (European Industrial Hemp Association) board materials of hemp will most likely be produced in the future as long as there is a good supply of hemp near a factory capable of producing such.

As boards of hemp seem to have been quite pricey mostly because of high logistic costs, there might be other ways of making them attractive for diﬀerent target groups. Judging from the look of previously made board materials of hemp, the aesthetics of some of those are interesting when it comes to the unique look of the hurds; the wood-pulp core of the stem. As these materials in their raw form resemble of conventional particle boards, the aesthetic value could therefore be enhanced with different colour shades, processing techniques and treatments.

Sometimes toxic and non-compostable adhesives are used in board production. Most petroleum-based adhesives are superior in strength and water resistance, but the questionable toxicity in some of them and the non-renewable sourcing could be something to take into consideration for the future production. A combination of experiments, study visits and interviews were parts of the project. I went to a hemp farmer that I had visited before and bought hemp in various processed parts that included hurds, bast fibers and combinations of them in various sizes. To get some inspiration I went to the material library Material ConneXion in Skövde. I found two materials that caught my interest. An expressive laminate of natural fibers and a potato starch adhesive, and a particleboard of wood fibers and a soy based adhesive. As I was guided around in a library, I realized that a massive amount of the materials were either made of non-compostable raw materials or contained non-compostable adhesives. Several experiments were then made to investigate how industrial hemp could be processed and utilized. The hemp stalch is so woody, that a production of boards of the wooden hurds very well would be possible. The hemp hurds are however courser than flax hurds and need to be further broken down to produce a high-grade particle board. However, the hemp hurds (from rotted hemp) could be included in the chipboard’s internal layer. Currently the need of investment of a chipboard factory focused on hemp hurds is so high that low prospects appear to start such a business on Gotland in connection with the hemp processing plant. What is needed for a broad commercialization of industrial hemp is a development of new refined products from the three parts of industrial hemp. These products should be so attractive that they are demanded by the public. The products should be innovative and offer customers something new. Examples of news can be to take care of environmental properties or to use technical or economical advantages. 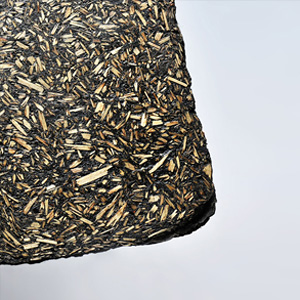 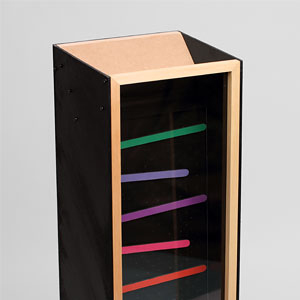 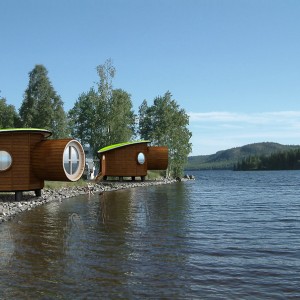 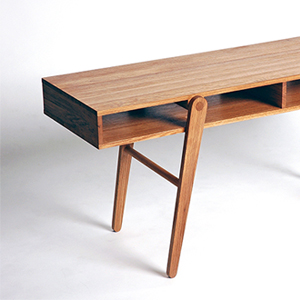 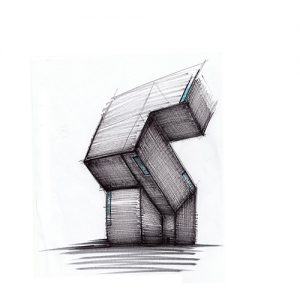